The Origins of Halloween Traditions

Jack-o-Lanterns were originally made from turnips.  In America turnips were too expensive for the new citizens so pumpkins were used instead. 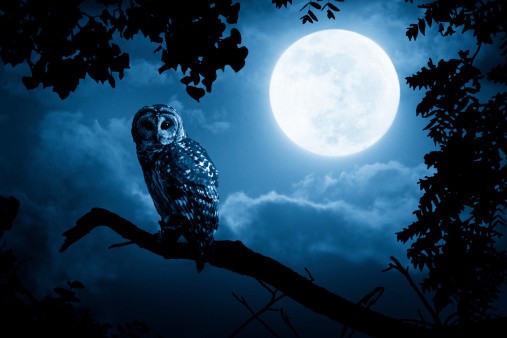 How did the owl become associated with Halloween?  In Medieval times owls were thought to be witches in animal form, and to see an owl meant someone you knew was about to die. 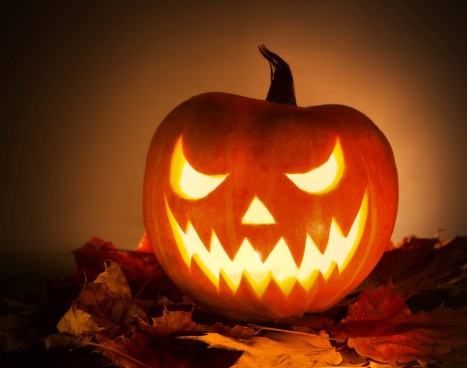 In Irish folklore the term "Jack-o-Lantern" came from the story of a man named Jack who tricked the devil into giving him an ember from hell, which he placed in a carved out turnip, and used as a lantern to frighten away any future hellish events. 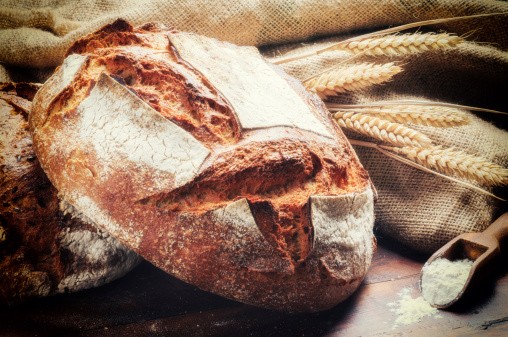 Trick-or-treating is a tradition evolved from several ancient practices.  One from the ancient Celts who placed food & gifts outside of their homes during Samhain to subdue wandering spirits.  The second from Christians whose poor called it "souling" and would offer prayers in exchange for soul cakes door-to-door. 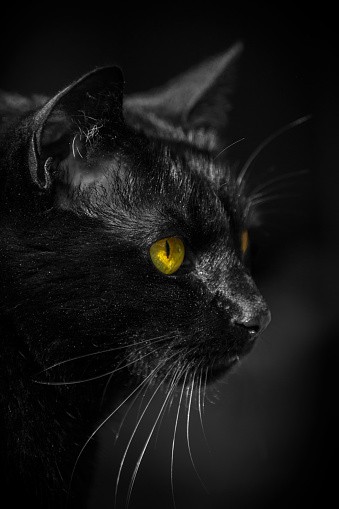 How did the cat become associated with Halloween?  It's said Halloween originated in Ireland with the Druids, who during Samhain rituals, would throw cats in wicker cages into ritual fires.  As black is the color of Halloween to signify "death" a black cat association was born. 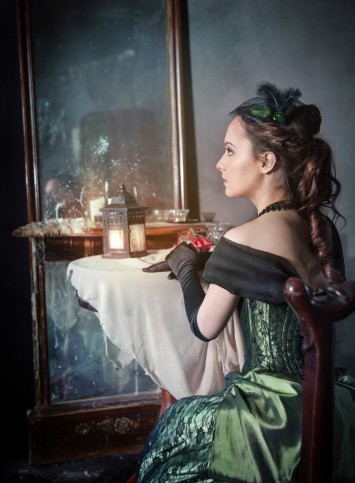 Young ladies in Victorian times believed if they were to look into a mirror on Halloween night, the image of their future husband would appear.  This was a very popular theme in the Halloween postcards well into the 1920s in America. 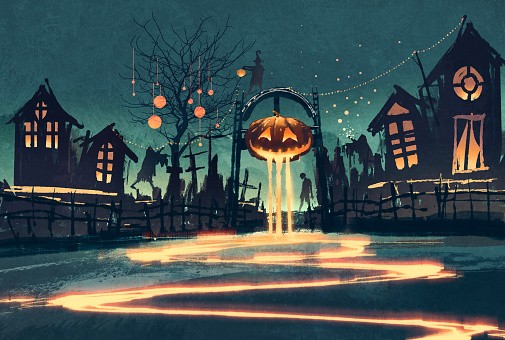 The practice of Halloween is believed to be over 6,000 years old, with its evolution fitting the current, social climate.