Do it yourself with invocations, conjurations, and summons of spirits.
Post Reply
5 posts • Page 1 of 1

YOU WILL WANT TO BE IN GOOD HEALTH (WHATEVER THAT MEANS FOR YOU), BE IN A QUIET PLACE WITHOUT DISTRACTION, BE IN A GOOD PLACE MENTALLY, & BE FOCUSED ON THE TASK AT HAND. YOU DO NOT NEED ANY DRAWS FOR THIS. YOU DO NEED TO BE IN A FOCUSED STATE, READY FOR INTERACTION.

THIS NON-BINDING CONJURATION IS FOR A GORGON.

YOU CAN REPEAT THIS AS MANY TIMES AS NECESSARY. WE RECOMMEND THAT WHEN RECITING THAT YOU ARE VISUALIZING YOUR OWN SPACE WHERE YOU WILL GREET & MEET THIS SPIRIT. WHEN YOU DO CONJURATIONS YOU WANT TO HAVE A SAFE SPACE WHERE YOU & THE SPIRIT MEET. YOU CAN VISUALIZE SOMETHING LIKE YOUR HOUSE, OR SOMETHING MORE ELABORATE, SOMETHING OUTDOORS, SOMETHING COMPLETELY OUTRAGEOUS, WHATEVER IS "YOU". IT'S EXTREMELY IMPORTANT WHEN YOU ARE DOING CONJURATIONS FOR YOURSELF THAT YOU ARE KEEPING WITH THINGS THAT ARE TRUE TO YOU. YOU WANT TO FEEL ABSOLUTELY LIKE YOU ARE IN YOUR ELEMENT BECAUSE THAT IS THE ENERGY THAT YOU ARE PUTTING OUT THERE, AND LIKE ANY PERSONAL TASK, YOU WANT THE BEST RESULTS FOR YOU WHO ARE.

THEY WHO KEEP THE ANCIENT MAGICK
WRAPPED IN THE REPTILIAN SHROUD
KEPT BY GUARDIANS OF THE SAME
I WISH THAT YOU MAY KNOW ME
AND REQUEST ALL THAT SHARE THIS
PATH OF SEEKING, FIND ME NOW


THIS IS A PROTECTED CONJURATION, MEANING IT WILL ONLY SPEAK TO GORGONS, NO OTHERS. ANY SPIRIT THAT RESPONDS TO THIS WILL BE A GORGON. GORGONS MAY HAVE VARIANCES IN APPEARANCE, BUT THEY ALL SHARE REPTILIAN FEATURES & SNAKES WHO PROVIDE THEM GUARD.

WISHES FOR YOUR DELIGHT, WHAT I DO ON MY DAYS OFF

She surprised me by appearing behind me, and not before me as I was expecting, but somehow I could still see her (makes no sense, I know. My view was from about 6 ft in front of myself and slightly above).

She wasn't as scarey as I had thought she might be, even with the writhing snakes. It was more of a feeling of pure electric power - I felt caught up in that electricity in a pleasant way, like I could ride her 'energy high'. At some point during the visualisation, I found myself with a snake in my hand left hand, holding it like a wand, and feeling its energy move up my arm and through my body.

I also got the feeling of solidarity, protection, someone who understands what I've been through and 'has my back'. She came across as a wise and strong woman (inner strength forged and tempered through hardship -' the fires of hell' was the phrase and image that came with this feeling, like a sword is tempered in fire. She can be impatient and react swiftly and decisively to provocation, and she doesn't tolerate any bull whatsoever, from anyone! (and she seemed to be particularly vigilant against the type of nasty patriarchal men who get their jollies from preying on or victimising women. Though I got the feeling that she wouldn't have much patience for wishy-washy or vindictive women either.)

Her voice was indescribable - a bit like the gyuto monks when they do the 3-chord throat singing - but that doesn't really accurately describe it. I get the feeling that if she really wanted to roar, nothing would be left standing - it would be a palpable powerful force that she could emit from her dark-stained lips, anytime she chose.

Thanks for this, Ash!

Rainbow, it's actually not that unusual to see a spirit who is behind you, believe it or not. lol The reason for this is that our ability to see spirits is not dependent on our physical eyes...it's entirely the perception of the mind. I've had my back to our bedroom door a couple times and either saw a spirit peeking in or walking by the door.

Oof, something for me to do, sometime, when I have the time. Don't plan on having a binding of a gorgon, but this would be perfect.

I share co-consciousness and a shared astral body with my spiritual guardian, "Victor," or "L," who is an angelic entity.

I lost another bet with my friends and they said I had to do this one since work so well with snake beings >.< (teasing me). i went on my knees near my alter sitting on my feet, I closed my eyes and pictured a meeting place for the spirit / entity to meet with me. I then opened my eyes, lit my candle and began the invocation. I felt a strong presence behind me immediately and a her figure came into focus her eyes were closed and she was very pretty but at the same time abit scary hahhaha.

She told me her name, I never asked I could repeat it but it’s pretty well known name M, then M said to do a few things and go on the bed, we chatted while I had my pillow over my head she said it’s best to keep it over my head Lul. We did things ans chatted during my lunch break, I asked her about what she thought of my astral body she said it was very pretty, Alluring and full of potential, and she liked my pretty wings. She asked me if she could do a few things and gave me a present (I still don’t know what it was lmao but ya, she asked if she could visit again I nodded. Overall another great, instant, fun conjuration, I love these Cus they always love to chitchat xd. 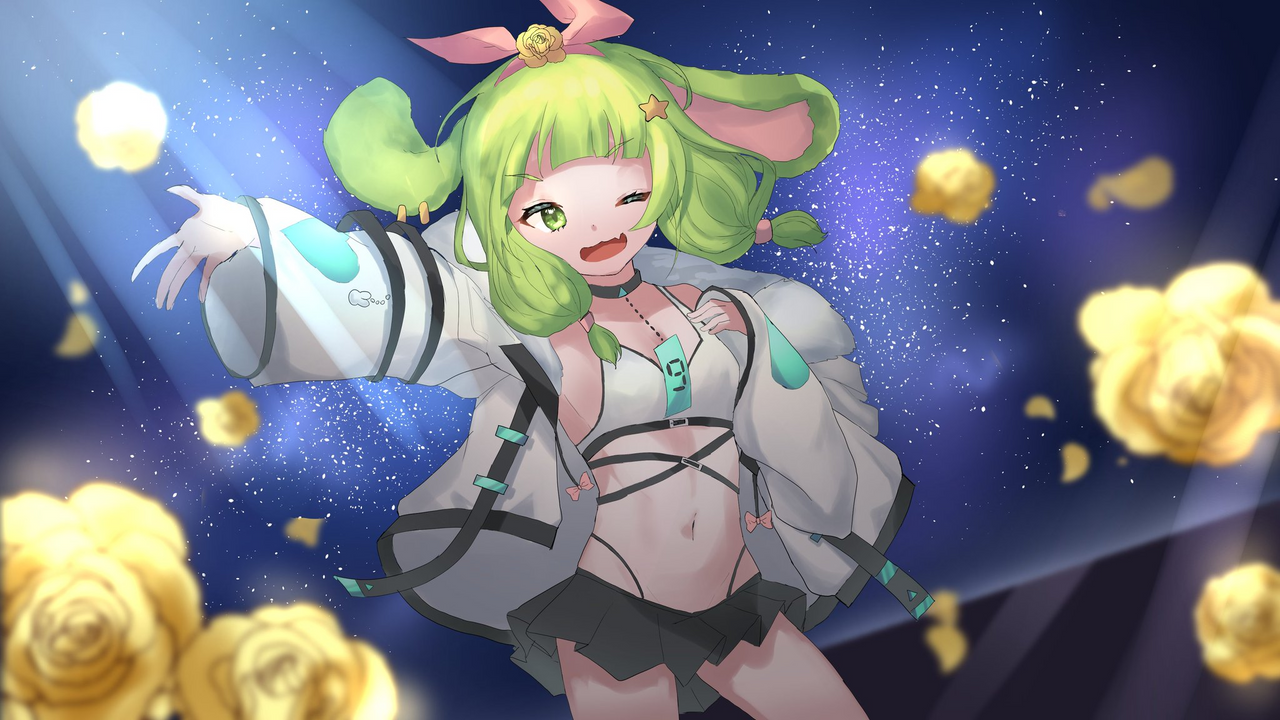