Posts: 6431
Joined: Tue Apr 26, 2011 5:55 pm
11
You are...: in the learning process
Male/Female: Male
Number of Spirits: 23
Spelled Number: 28
Your favorite spirit to work with: Anything willing
If I could be anything, I would be...: High Elven
My super power would be...: See spirits in true form
My magical/paranormal name...: Melindrose
Zodiac:

1. Where the lords resided in ancient time of civilized beginning
Sumeria

2. The city of angels whose gilded towers rise from origins as trading posts
Bangkok

3. The indigenous people are the minority in this cloud-land of ethnic beauty
Fiji

4. Formed from volcano this place has a vast connection with Earth's natural forces as well as universal forces
Hawaii

6. Epicenter of multiple influences including the oldest proof of human life
Africa

7. Relax in a subtropical climate with hot springs & an active volcano
Japan

9. A hotbed of controversy for which ethnic group settled this land
Israel

10. Inhabited up to 2 million years ago this place flourished with agriculture & culture alike
The Sahara

11. Misidentified many times, but when finally identified flourished quickly
The Americas

12. The highest elevation & the most unaccommodating desert
An Nafud

13. This place was sold & didn't find solidarity until occupied by multiple civilizations
Mexico 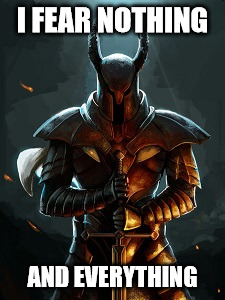